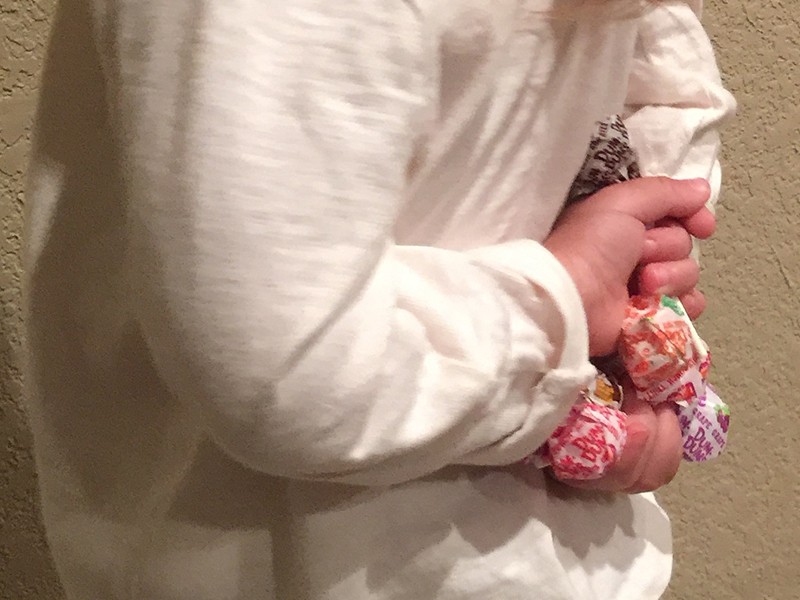 Over the last several years, I have received numerous emails asking for help on specific topics. One question I get quite often is:

First, I would like to normalize this behavior a bit. Most children do not have the self-control at this age to combat the VERY REAL desire to take something. (I actually know big people with self-control problems…but that’s a different blog…)

Here are a few things that I tell these parents:

Here is an example of my “perfect world” scenario.

Before you write me off as a total Nut Job, let me explain my rationale behind these statements:

Here is an example of a “not so perfect world” scenario:

The urge to rip the car out of his pocket to prove he lied… or to explain between truth/lies, stealing, defiance, etc… will be extremely strong. But remember: the main thing is that he eventually overcome his lack of self-control and “do the right thing”. Let him grow in this area of self-control – deeper conversations about lying will come later. Allow him to repair what he broke! There is a lot of healing in this without a lot of dialogue.